Ep. 53: Making Sense of the Capital Stack, with Shahin Yazdi 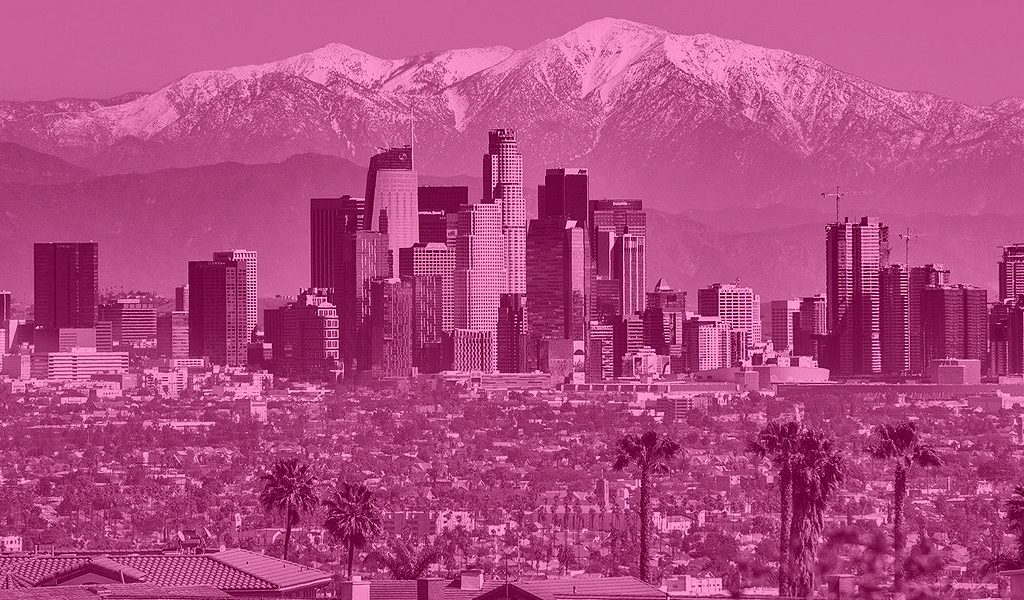 Shahin Yazdi is a Principal at LA-based George Smith Partners, and joins Lance to to talk all things financing. Shahin has deep experience negotiating and underwriting complex real estate transactions—an art that continues to evolve rapidly. He and Lance break down the nuances of Equity vs. Debt, GPs vs. LPs, Risk Tolerance vs. Return Requirements—and why, despite the innovations in the space, it still just comes down to relationships.

Shahin Yazdi is a Principal/Managing Director of George Smith Partners. Since starting his career at GSP in 2007, Mr. Yazdi and his team have secured over $10 billion in financing for all asset types including Multifamily, Office, Industrial, Retail, Hospitality, Self-Storage facilities, Land, RV Parks, Assisted Living, Skilled Nursing facilities, and Student Housing projects.

Mr. Yazdi’s clients include private individuals, family offices and institutional investors. He is recognized for his expertise in underwriting and negotiating complex transactions, which include mezzanine financing or private equity for bridge, permanent, and construction loans. Mr. Yazdi has received awards for his debt/equity placements, spoken at large conferences, and has been interviewed on national media broadcasts.

In 2009, at the height of the recent economic downturn, Mr. Yazdi played an instrumental role in establishing George Smith Partners advisory services arm to assist borrowers and lenders with troubled loans and distressed assets. In 2015, he became the youngest Principal in the company’s history. Prior to GSP, Mr. Yazdi worked at a major commercial bank, which gave him in depth knowledge and understanding regarding the intricacies of the banking system.

Mr. Yazdi possesses a Bachelor of Arts Degree from the University of California, Santa Barbara. He’s been involved in multiple charitable organizations including Water Buffalo Club, Jewish Big Brothers Big Sisters of Los Angeles, and the Los Angeles Ronald McDonald House. He enjoys playing basketball, rooting on the LA Lakers, traveling domestically and abroad and most importantly spending time with his wife and family. 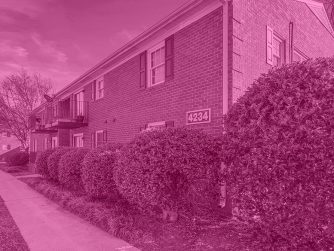 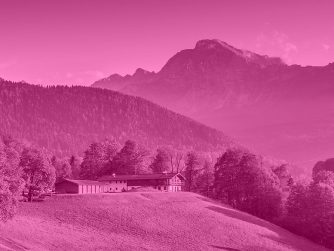