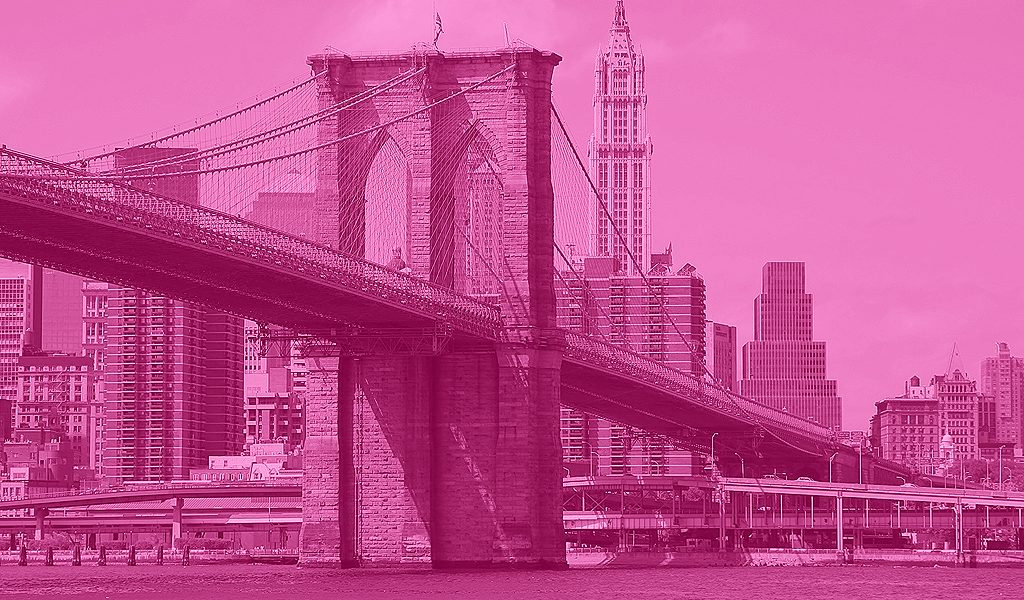 Boots Dunlap of RRA Capital, a commercial bridge loan lender, joins Lance to dig into RRA’s data-rich approach to delivering customized debt products for sponsors across the country. Boots and Lance discuss learning from the mistakes of others, why underwriters need to focus on the borrower instead of the asset, and the risks in believing that anyone with big money can be a lender.

Boots Dunlap, has over 12 years of experience in commercial real estate lending, having consulted and worked for numerous banks, insurance companies, and private equity firms to include Wells Fargo, JPMorgan Chase, Genworth, Värde Partners, and Fortress. During this time, he originated and managed approximately $1 billion in middle-market commercial real estate bridge loans and consulted on $2.4 billion of distressed commercial real estate across the U.S. In addition, he developed RRA’s state-of-the-art commercial real estate risk management and predictive valuation software platform (MQi®).  Boots has been an active member of ULI, Mortgage Bankers’ Association, CREFC, NAOIP, the CCIM Institute, and various other industry organizations during the past decade.  Prior to co-founding RRA, Boots was an Airborne Ranger Infantry Officer with the 10th Mountain Division where he served in multiple combat tours in Iraq and Afghanistan earning him the Bronze Star and numerous other distinguished leadership decorations. Mr. Dunlap received his bachelor’s from the University of Virginia and has a CCIM designation. 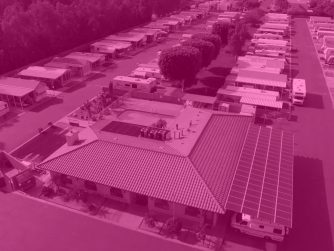 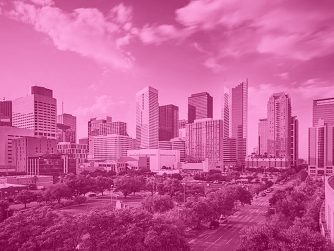 Ryan Parson of Mile Marker Club, joins Lance once again to discuss what “living your best financial life” looks like. With so... 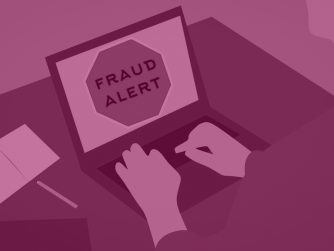 Alan Rosca, Securities lawyer at the Goldman Scarlato firm, joins Lance to talk about the important role he plays in risk mitigation. His... 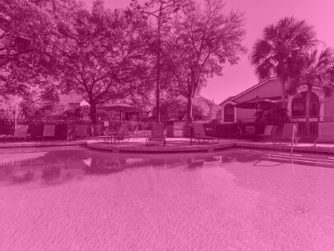 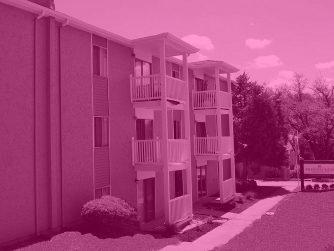 Ep. 103: Investing into a Fund, with Lisa Hylton

Lisa Hylton, host of the Level Up REI podcast, joins Lance to discuss her journey in real estate investing. Lisa discusses the importance... 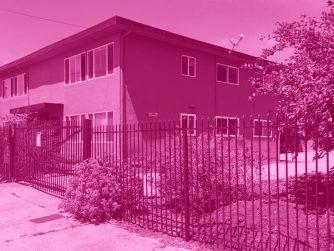