Ep. 12: The Three C’s of Lending, with David Scott 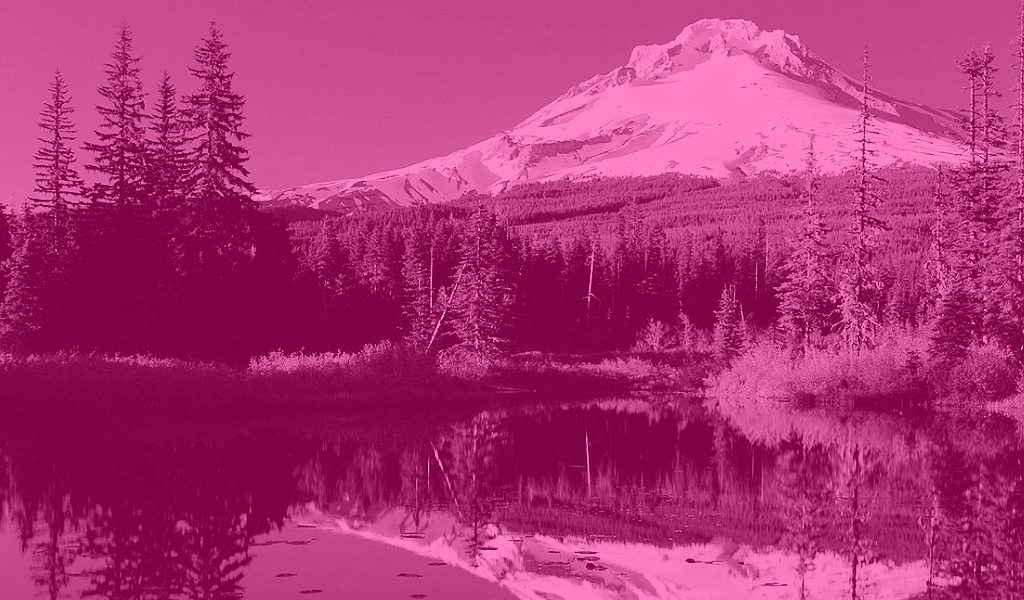 David Scott, Principal of Silverado Funding, joins Lance to talk all things lending. Portland-based Silverado is a private money lender focusing on rehab and constructions loans. He and Lance discuss the firm’s active approach to rehab projects, lessons learned from previous downturns, and why hidden tax issues keep him up at night.

David Scott attended The Taft School (class of 1990) and continued on to graduate from Occidental College in 1994 and worked in New York at Tiffany & Co. and Polo Ralph Lauren in corporate sales. David continued his education and graduated from Whittier Law School in 2001 after completing course work in International Law at Temple University in Tokyo, Japan. He joined Binder and Binder in 2001 and became a Senior Attorney in 2004. David is a member of the State Bars of New York and Oregon.

In 2006 he joined Silverado Funding as house counsel and in 2009 became President serving as chair of the loan committee. He also facilitates investor relations, operates as bank liaison for Silverado Funding, and oversees pertinent accounting matters. He is also instrumental in “New Project Estimates” for contracted clients.

David is Silverado Funding’s Loan Originator and while in that role, Silverado has funded loans on over 1000 single family residential homes. These new construction and rehab loans have been for commercial purposes and total over $225,000,000.

David is happily married and has two children. He is an avid cyclist having participated in the BC Bike Race, also a two-time IRONMAN Triathlon finisher, and participant in the NYC marathon. 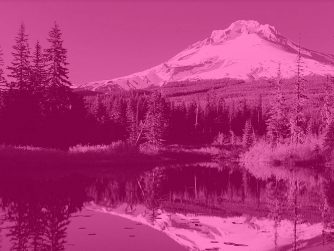 Ep. 82: Vacancy is the Silent Killer, with Aj Shepard and Chris Shepard 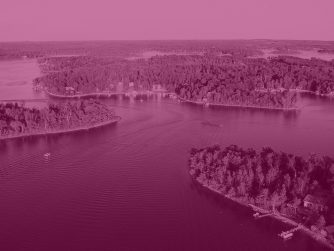 Ep. 81: Getting Control Over Your Financial Future, with Bob Fraser and James Maffuccio

Bob Fraser and James Maffuccio of Aspen Funds join Lance to discuss how they started Aspen in 2012. Bob and Jim combine Bob’s 20-year... 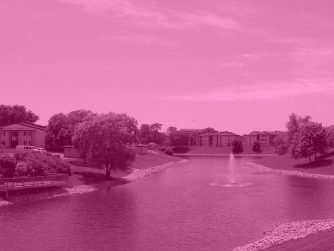 When 42 percent of Americans are not able to afford a $500 dollar emergency, that’s where Veritas Impact Partners comes in. Jennifer... 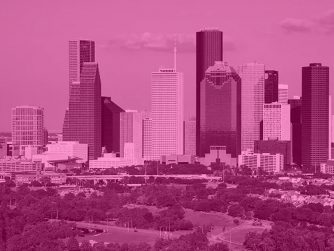 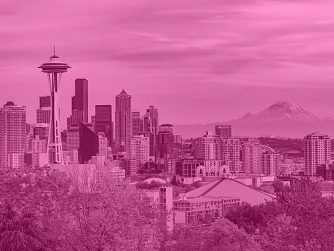 Adrian Lufschanowski and JP Newman from Thrive FP join Lance to kick off a three part mini-series. Wondering what FP stands for? For... 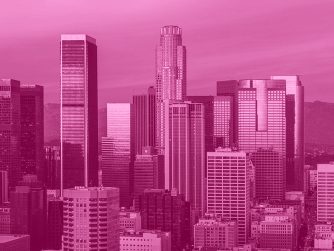 Vince Caviglia of San-Diego based Equity Group Investors explains his familial influence in his real estate journey and how one...